Personalized Configuration Required.
In order to follow this tutorial, you need to purchase the App Shielding technology by Wultra and have a tooling as well as custom configuration prepared by Wultra engineers. Both tooling and configuration is specifically designed for your application. Contact your sales representative or technical consultant in order to obtain the required components.

In this tutorial, we will show you how to implement App Shielding in your iOS app. This tutorial has three parts:

The easiest way to get familiar with our App Shielding script is to use the interactive mode:

However, this is not practical for most of the situations, such as automated app build using a CI tools.

Shielding For App Store or Testflight

To shield the production app on the same machine as you used to build and sign an app, you can simply run the shielder script:

To build an app for the testing purposes, for example, to be submitted to App Center or any other app distribution tool, you need to use the --trustsigner switch:

In case you would like to skip the signing step, you can use the --noresign switch and sign the app with the correct certificate later.

You can specify additional paths when running the shield.sh script:

The integration with Xcode is based on the command-line integration we saw earlier in this tutorial. To add the App Shielding step in your project, you need to:

Of course, you can prepare a more complex script to determine which properties should be applied in the particular build setup based on your own variables (defined in the user defined setting, under “Build Settings”). For example, this is a simplified script that we use in our Mobile Token app on iOS:

In this tutorial, we showed you how to apply App Shielding to your iOS app using the command-line or via Xcode integration, including a practical example of our custom script we use on the Mobile Token project. 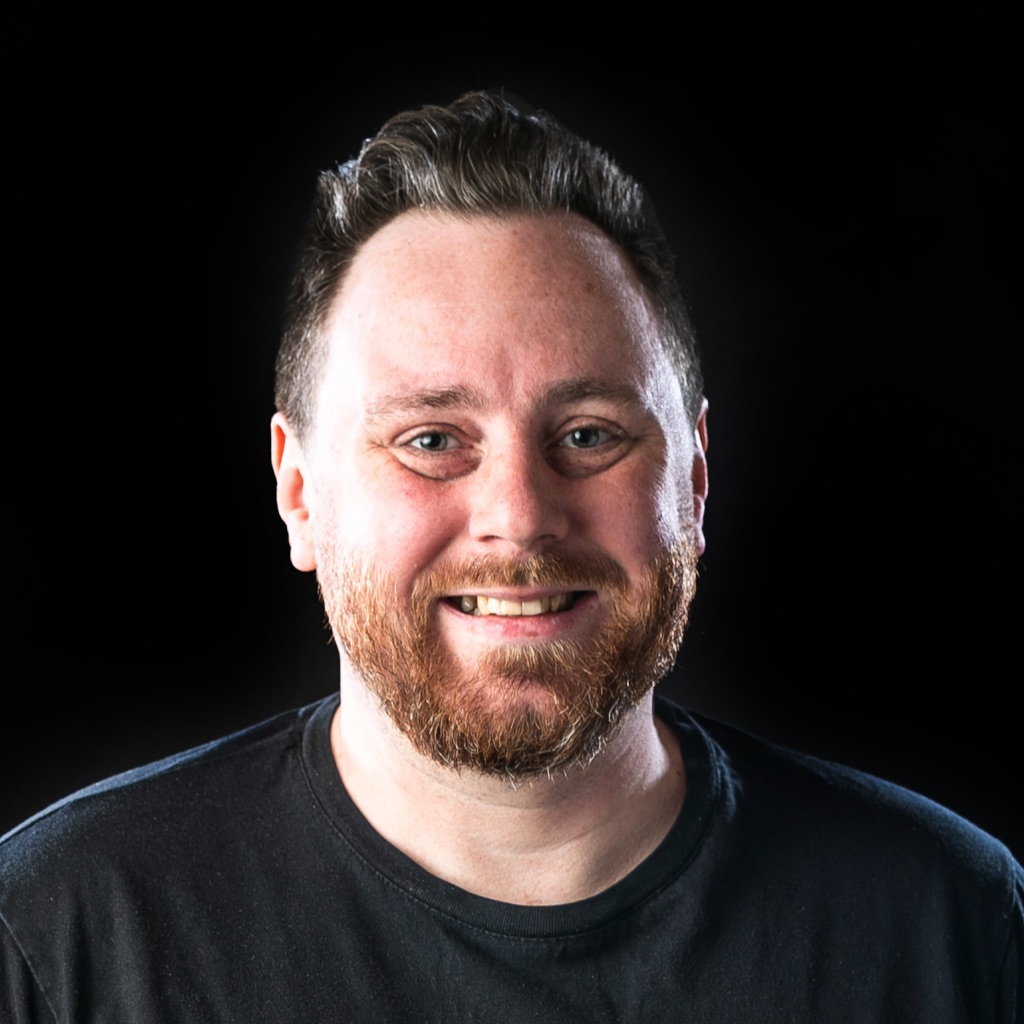